I’m sure many of you are familiar with the iconic line from Bill Murray in Lost in Translation, “It’s Suntory Time” as the disenchanted movie star tries to sell Japanese whisky. For many Westerners this was our first exposure to Suntory as a brand. They sell everything from bottled water to iced tea to whiskey to vitamins to shochu. I’ve tried several of their whiskys and enjoyed all of them so I was excited when I saw their shochu available in the U.S. The bottle is clearly designed for the U.S. market – with almost entirely English and only the Japanese characters in the label to distinguish it from what looks like it could be a bottle of Vodka. It certainly doesn’t have the traditional look of many shochu bottles and the purpose is clear.

We are ambitiously pursuing the shochu business both domestically and internationally, aiming to win over new shochu drinkers and expand the demographic of shochu aficionados able to appreciate the breadth and depth of this class of alcoholic beverage.

So this is clearly an enormous company attempting to capitalize on the popularity of shochu, which for the most part has been an artisinal spirit distilled in small distilleries in areas outside the major metropolitain areas. It is telling that the most I could find about the location and distiller of this paritcular shochu is “Osaka & Tokyo” and “Suntory Ltd.” In a sense this is the Budweiser of shochus.

That is not necessarily a bad thing, though this is a korui shochu, or multiple distillation. This gives it the cleanliness of a vodka. Juhyo Suntory has an alcoholic nose. The taste is truly vodka-like while the finish has a slight hint of cinnamon. Mizuwari (mixing with cold water) helped mute the alcoholic overtones, but where Juhyo Special Suntory shines is in cocktails. In fact, it was downright delicious mixed with fresh mint, cucumbers, and club soda. Tonight’s the night I finish off the bottle of shochu I received a little over a year ago. 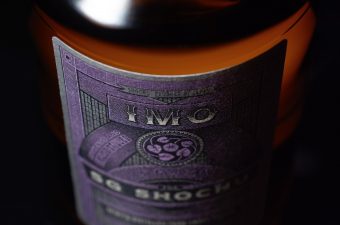 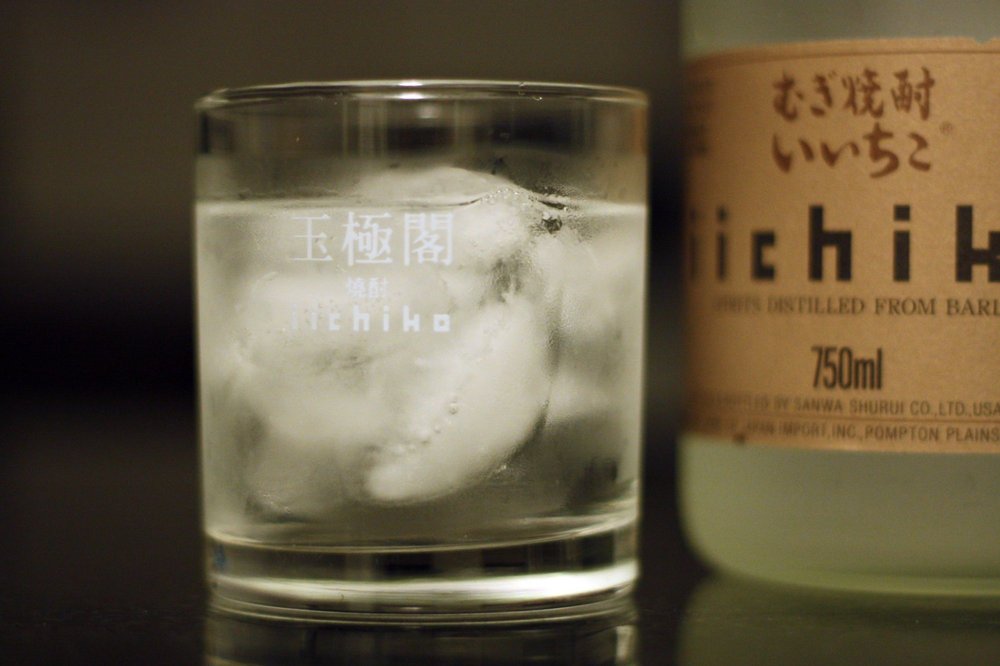 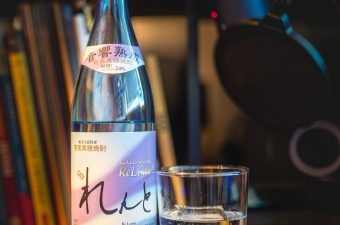 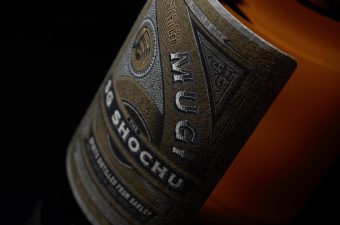